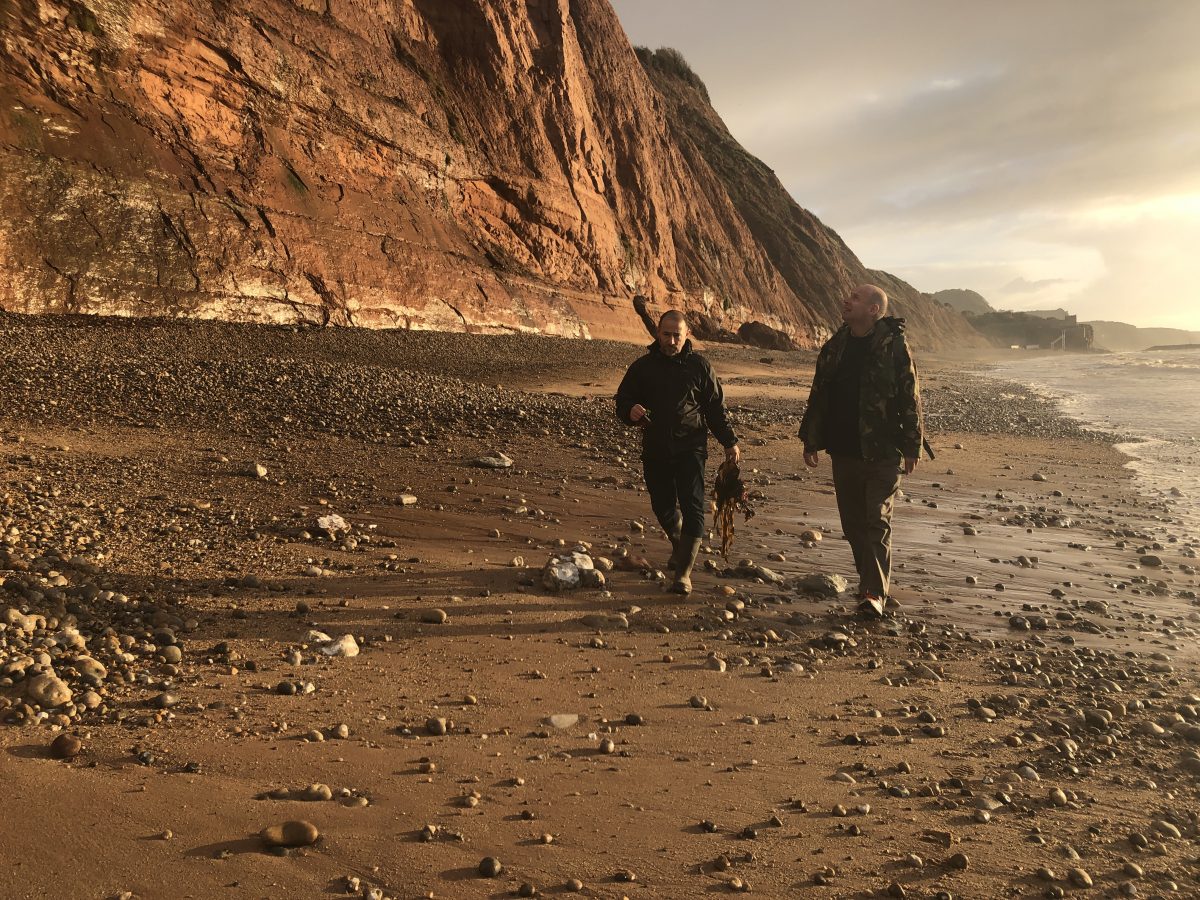 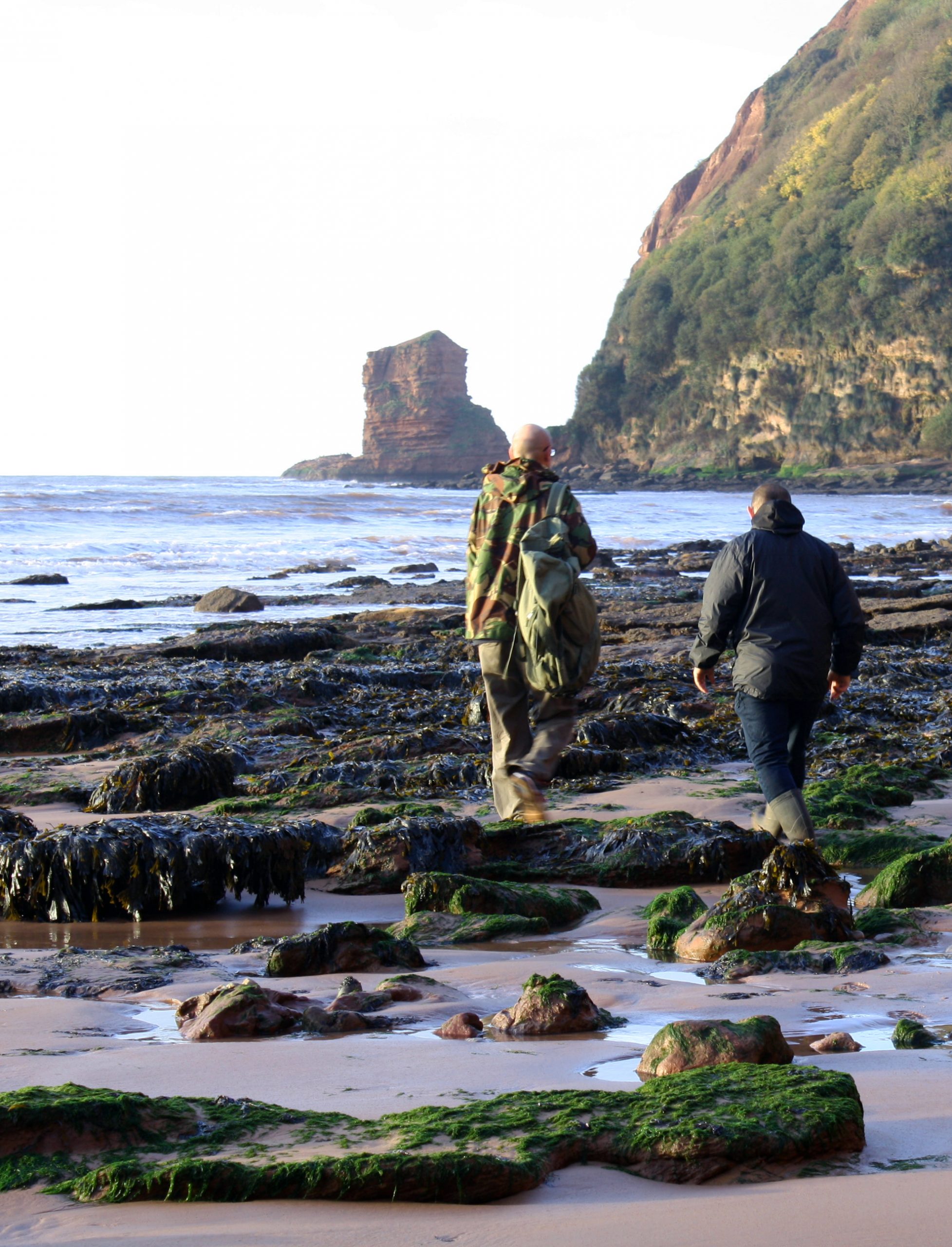 We’ve all heard of surf-n-turf - and some restaurant critics are sniffy about the prospect - but there’s a new seascape-meets-landscape kid on the Westcountry block which has nothing to do with matching steak with lobster.

Sharpham Dairy has launched a delicious new cheese which utilises the very best from Devon’s fields and blends it with a healthy and sustainable harvest from the county’s beaches.

What the cheesemakers at Sharpham have done is to take the diary’s classic and popular 'Rustic' product and married it up with the umami-flavoured delights offered by dulse and sea-lettuce, two seaweeds which are harvested locally…

The result - which has already been recognised at both the Virtual Cheese and Taste of the West Awards - is a wonderful sweet-salty, creamy-crumbly cheese that delivers a subtle hit of umami which is so pleasing, you can almost taste a hint of truffle.

Which is a bit of a coincidence because only two weeks ago [in the Western Morning News] we were saying exactly the same about the amazing Black Queen scallops now being harvested in the Fal estuary.

“Probably not a coincidence,” shrugs Tony Coulton of Ebb Tides - the Sidmouth-based seaweed company which supplies Sharpham with dulse and sea-lettuce. “Both clams and seaweeds filter seawater for their nutrients, so I wouldn’t be surprised if there was a connection.”

More from Tony later - but first what inspired the award-winning folk at Sharpham to start producing one of the first UK cheeses ever to utilise seaweed as an amazingly effective flavour-enhancer?

The dairy’s managing director, Greg Parsons, replied: “I’d taken my family to an exhibition at the Royal Albert Museum in Exeter where Tony was doing some sort of presentation, and I got talking to him. He’d done stuff with seaweed and butter and he was telling me about what worked particularly well - the dulce and the sea lettuce being two he mentioned. 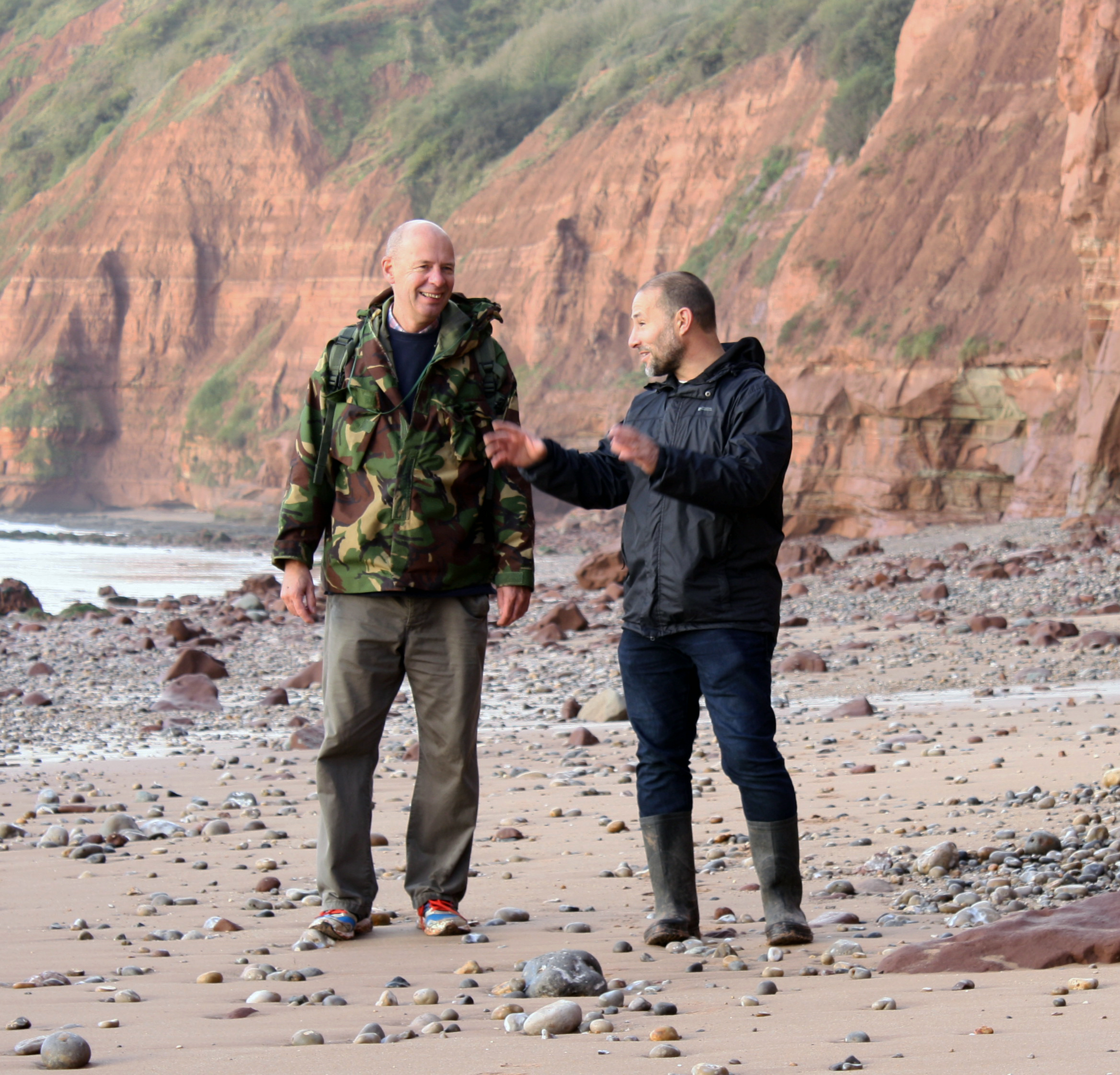 “It was something I’d previously thought would work well with cheese - so meeting Tony and learning about his Devon-based business at the museum was the kind of moment of fate where you think: this was meant to happen. Our Sharpham Rustic has been a firm favourite for many years and, while many fans would say you can’t improve on a classic, we wanted to try something new to sit alongside the original.

“There has been a growing awareness of seaweed during recent years - and I was impressed by what Tony was telling me and by the range of sustainably hand-picked seaweeds his company sells.  And I must have been impressed because, when it comes to our classic Rustic cheese, we don’t want to be seen adding any old thing to our award-winning product - it has to work, be authentic and have a real link with Devon and the area."

So, having made sure seaweeds were safe to use in the cheese-making process and sustainable for the environment, Greg and his dairy staff began trialing a number of Ebb Tide’s products before they eventually settled on the perfect marriage.

“We’re really proud of the new cheese,” says Greg. “The seaweed adds a delicate umami flavour to our classic - it’s lovely just to nibble with a cracker and a nice dry wine - but also, because it has that delicate flavour, we think it is really nice combined in dishes with seafood.”

Tony Coulson loves it too.  In fact, Tony is a man who cannot understand why seaweed isn’t used in a great many more products. When he took the plunge after a lifetime working in aquaculture and decided to set up his Ebb Tides seaweed business, it was partly with a sense of mission… To convince the British to join other island races (such as the Japanese) in embracing the seaweed which grows around our coasts and adopting it as part of our mainstream diet.

“I realised that, with all the different food movements looking at sustainability, this was an ideal resource,” says Tony, recalling the moment in 2016 when he launched Ebb Tides from his Sidmouth home. “I decided to look into it - did my own little surveys looking at the different species and availability - and luckily I found a suitable area close to where I lived. Then I obtained a licence from the Crown Estate and got the go-ahead from Natural England for the process I use to harvest seaweed sustainably.”

Tony’s business has been going from strength to strength ever since - and you can see and buy the products he has developed on his website www.ebbtides.co.uk.

“Seaweed has been consumed since ancient times by people of Asia and for a very good reason,” says Tony. “Seaweeds are wholesome, delicious and a great alternative to salt, herbs and spices. Our dried seaweed comes in pouches which are ideal for garnishes or a quick snack - and also in shakers making the seaweed useful for everyday life cooking without the hassle.” 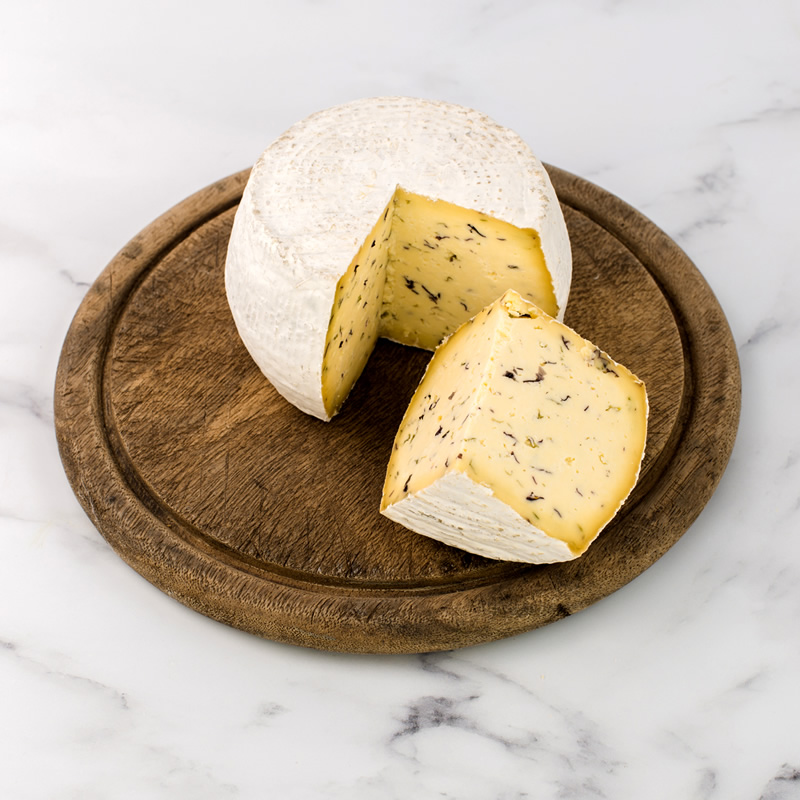 If there is a mystery surrounding seaweed, it is this… Why is it that (with the exception of a few North Devon laver-pickers) the English have traditionally totally ignored this safe, bountiful and hugely healthy source of nutrition which grows for free around their shores?

“I don’t understand it myself,” shrugged Tony. “I just don’t get it - because it’s so dense in nutrients and it is delicious - and it can be harvested sustainably. I even wrote to the government pointing out that we should be farming it at sea - because then you get better growth and you are not limited by the tides time - but I never got a reply.

“Which frustrates me, because the Irish government is so keen it has even bought equity in seaweed sea-farming projects to help get them off the ground.”

We hope to visit Tony again to learn more about the wonders of seaweed - in the meantime you might like to sample Sharpham’s new Rustic with Dulce and Sea-Lettuce. You never know, it could be the first in a vast array of delicious products which will become ever more popular as we British discover the delights of the sea-vegetables that grow around our shores.

Sharpham Cheese Rustic with Dulse and Sea Lettuce, a mouth-watering crumbly is available in 1kg packs and is available in Sharpham's online shop or through wholesale initially from Hawkridge Farmhouse Dairy Produce.

This article, by Martin Hesp, appeared in the Western Morning News on 1 Nov 2020